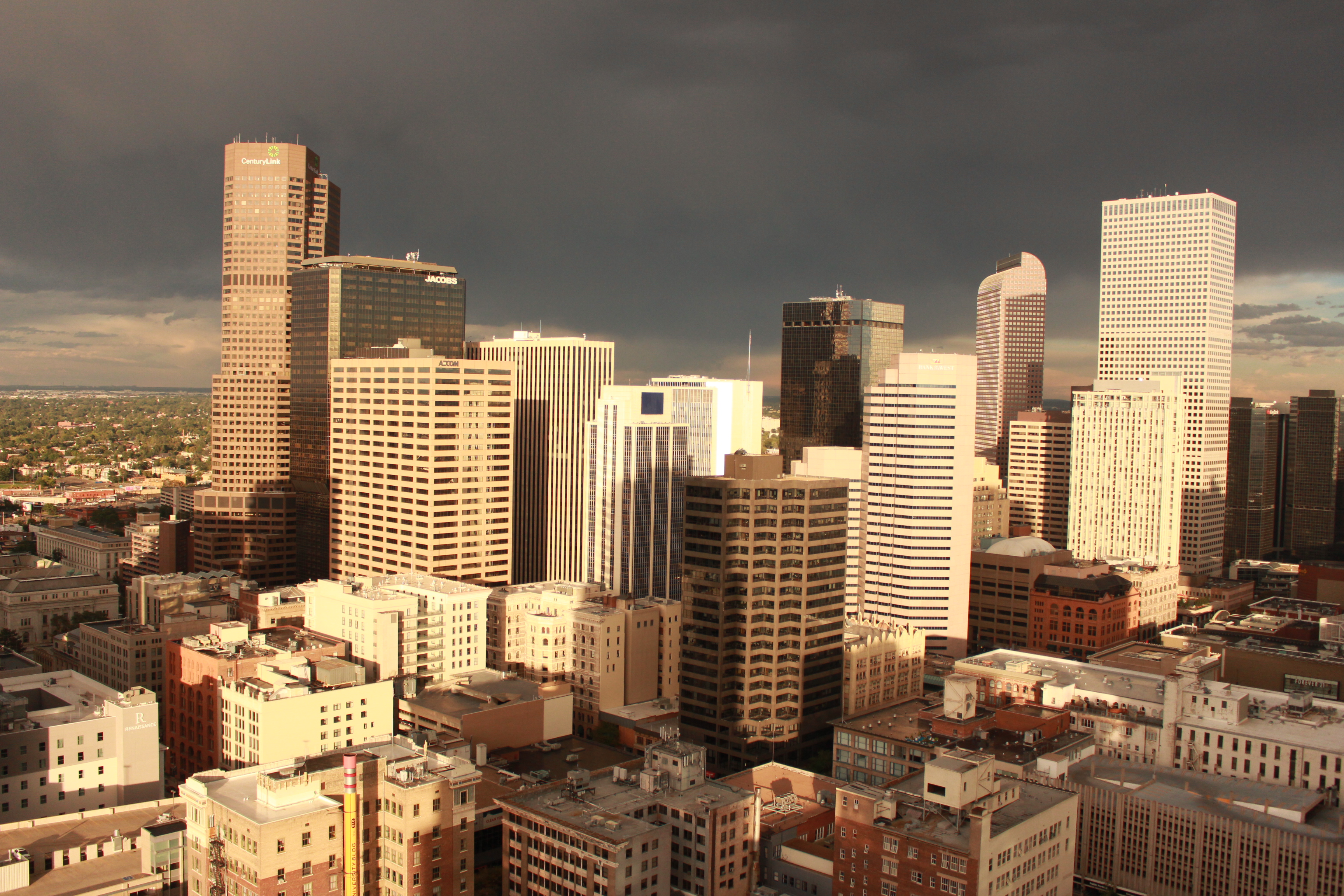 Denver, the capital of the state of Colorado is also very popularly known as the Mile High City and rightly so as the elevation of Denver is exactly one mile high from the mean sea level. The city can trace it’s foundations to the era of the Pikes Peak Gold rush where it had humble origins as that of a transit town catering to the travellers to and from the mountains. While the people were busy finding gold, this town quietly established itself as one of the major cities of the present day United States of America.

The climate of Denver too has had an important role in establishing its stature as a tourist destination. The residents can boast of sunlight around 300 days in a year. Isn’t that mighty impressive now?! Imagine putting on your shades and sunscreen in the thick of winter! Who wouldn’t want to experience that at least once in their lives?

Over the years, the city has come to acquire a very unique characteristic and persona of its own. While the city and the people have been embracing modern times with gusto, they have managed to retain an old world charm that can be felt very often and easily when one interacts with them. It is perhaps this fusion that makes this city an even more fascinating visit. One of the major contributing factors to the hip, friendly and affable image of Denver is the 16th Street Mall.

Denver’s 16th Street between Union and Civic stations is popularly known as the 16th Street Mall. It owes its name to the hustle, bustle and the chaos that reigns supreme on this stretch until late evenings but more so to the numerous restaurants, businesses that this place houses, including the Denver Pavilion. 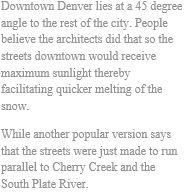 Whether you are a foodie or an art lover or a wanderer or a coffee buff, the street has something for all. It never disappoints and the same can be said of Denver as a city.  A city whose residents are extremely helpful and unfailingly polite. Do not be surprised if while strolling down the 16th Street you find yourself making small talk with total strangers.

There are multiple ways to make your way across the length of the street. You can take the free mall ride that runs along the mall from dusk to dawn. One can also opt to walk and soak themselves in the local culture. You can also indulge in the cycle carts that usually dot the length of the street on days when there is a Broncos match in town. Yes! There is a stadium on one end of the 16th Street and post matches it is very common to see the spectator crowd pour in on the streets for some post match fun. On weekends one can pamper themselves with a horse pulled carriage that ride along and around the 16th Street. Though a little heavy on the pockets they bring alive an altogether different world, perhaps a bygone one. To canter down the 16th and the area around on a carriage is rewarding and relaxing; not to mention the air of regality one acquires in those fleeting moments.

16th Street and the area around it houses a lot many restaurants and is a paradise for food and ale lovers. Sams No 3 is perhaps one amongst the oldest restaurants in that area. The Brown Palace hotel still retains its numero-uno status amongst the scores of patrons it has acquired over the many decades that it has been in operation. One can find many local breweries serving lip smacking beers, some cheap and some not so much. But there is one thing that is common amongst them- the quality and the taste of the liquors they serve. Most of the bars have live performances which are quite enjoyable. Comedy works is another notable restaurant which features stand up acts and also has open mic nights. You can also find a local Indian Restaurant called Little India on 15th and Champa St. serving absolutely delicious Indian food. 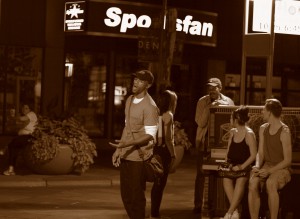 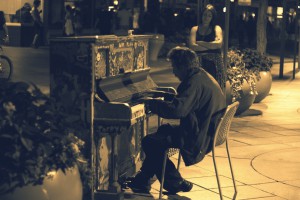 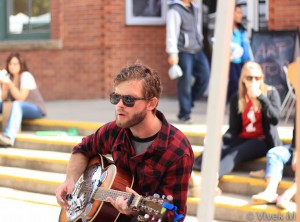 One can find many street performers throughout the day on the 16th Street pedestrian promenade. Song, Dance, Instruments, Paint art you name it and in all probability you won’t be disappointed. Also on the central spine of the 16th Street, the city of Denver has made available for public use a grand piano per block and chess tables made of stone. If you are visiting you must try them out and see the crowd get behind you.

Denver is also home to many an annual parades and most of them pass around the 16th Street. 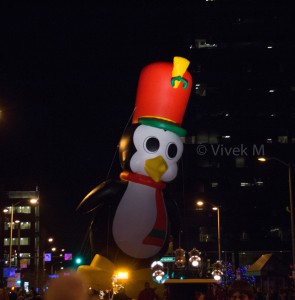 My personal favorite is the parade of lights which takes place in December before Christmas. Some of the exhibits are just brilliant! The St Patrick’s Day parade and the Rodeo parade are also ones to watch out for! But if you are looking to get some more art out of Denver then Denver Center for Performing Arts, The Denver Pavilion and the Colorado Convention Center are your best bets. From Broadway shows, orchestra performances to beer festivals you will find it all!

A wise man once said that not all who wander are lost. So while this post will help you get an idea of what to expect, it might not at all be a bad idea to get a little creative and crazy and wander till you find your Denver and your 16th Street. 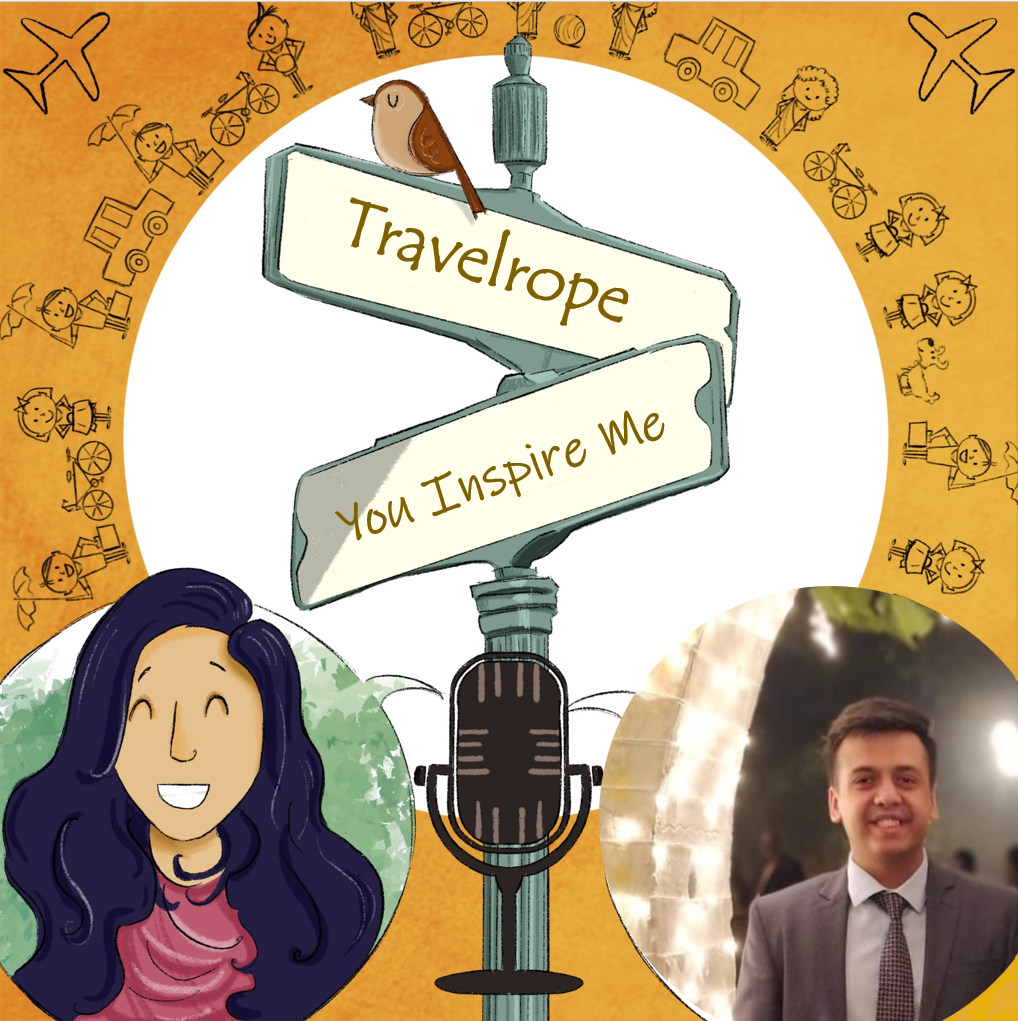 I was reading an article on EarthDay.org and got to know that at least 14... 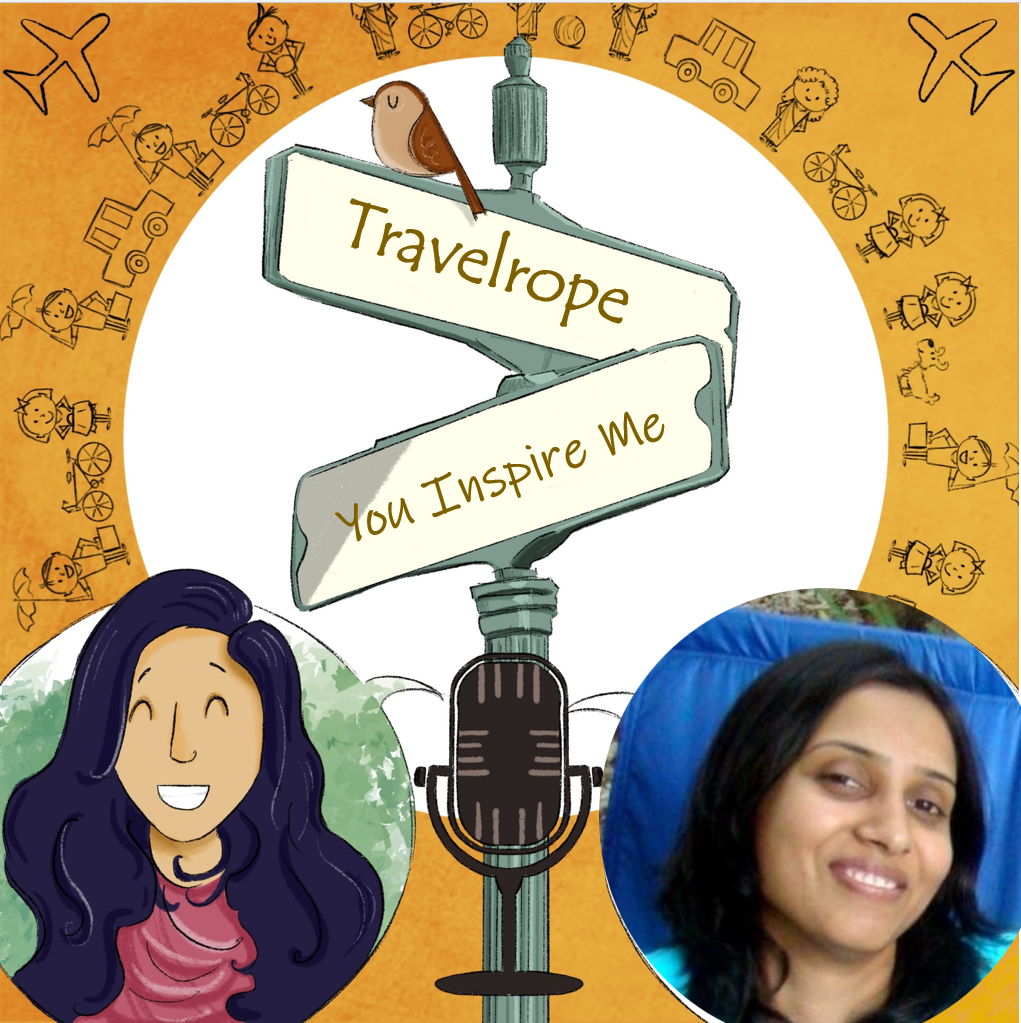 Whenever I think of people in my close circle who are breaking barriers, Rashmi Muddaiah... 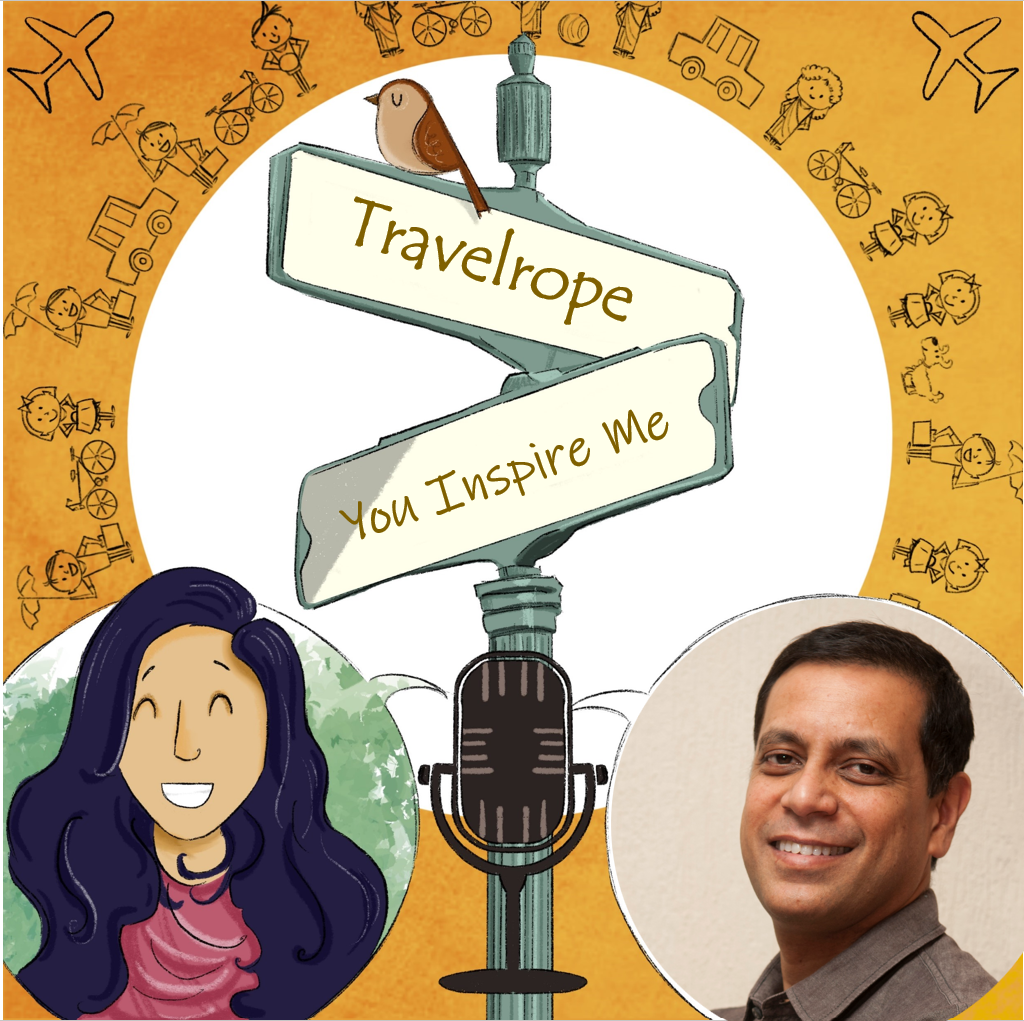 My incredible guest in this episode is a notable name in the journalism industry. Samar... 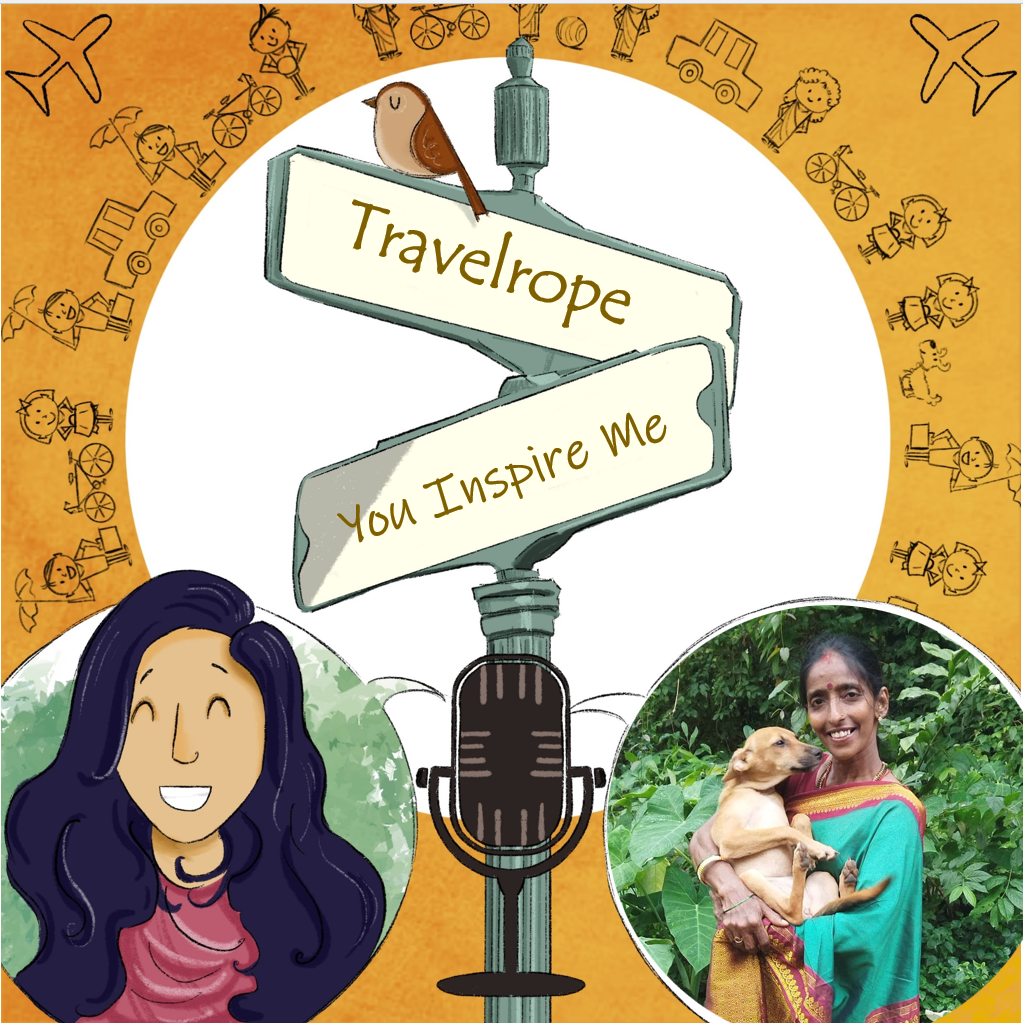 We have all witnessed how animals live on the streets and have also seen so... 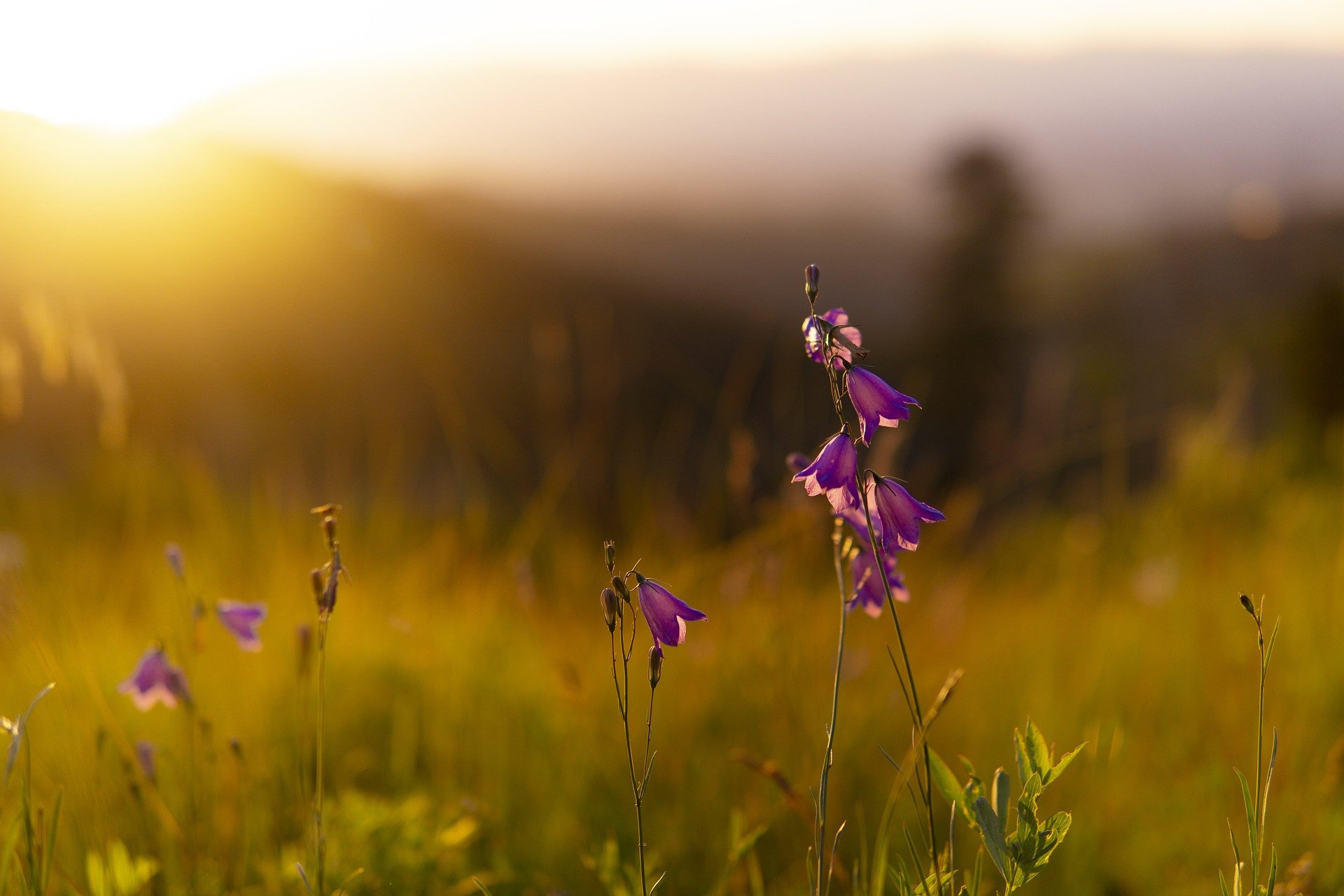 When planning a honeymoon trip from India, couples should consider preparing a checklist beforehand and... 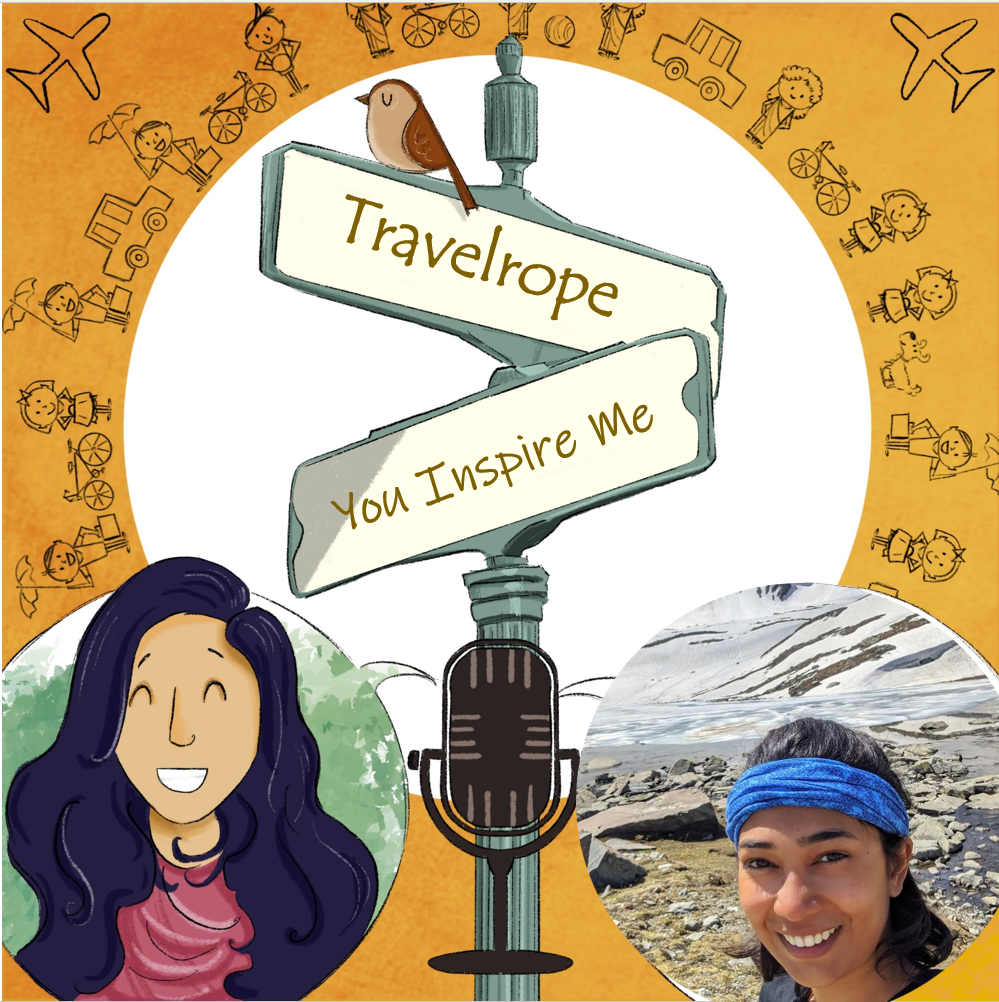 In this episode, I talk to my amazing trekker guest, Namratha Nandish who is the...