My Family (parents and aunt) and I love to travel. One of the best places that we have visited is Japan. It is a place where the traditional cultures and the latest technologies go hand in hand. The best time to visit is around mid-August to October to see the fall colours. So here’s what you can do in Japan in a week. If you are travelling from India, it takes about 9 hours to reach Tokyo with a break journey at Hong Kong. We reached our hotel in Shinagawa, Tokyo around 10 P.M. After a good night’s sleep, we were all set for the next day.

The best way to start off is with a full day tour of Tokyo. After having a typical Japanese breakfast, we started off. We first visited the Meji Shrine and then went to the Imperial palace, the place where the emperor lives. 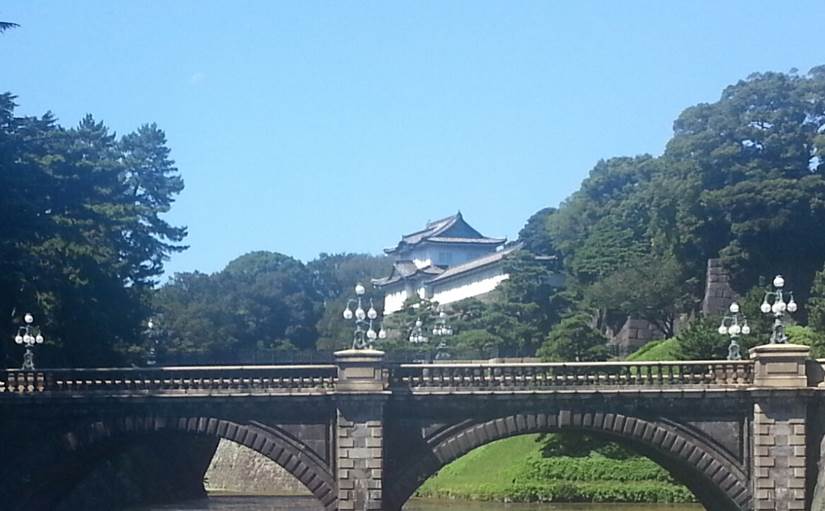 Our next stop was at the Asakusa temple. It is a very popular one in Tokyo and we got to see many Japanese traditions there. 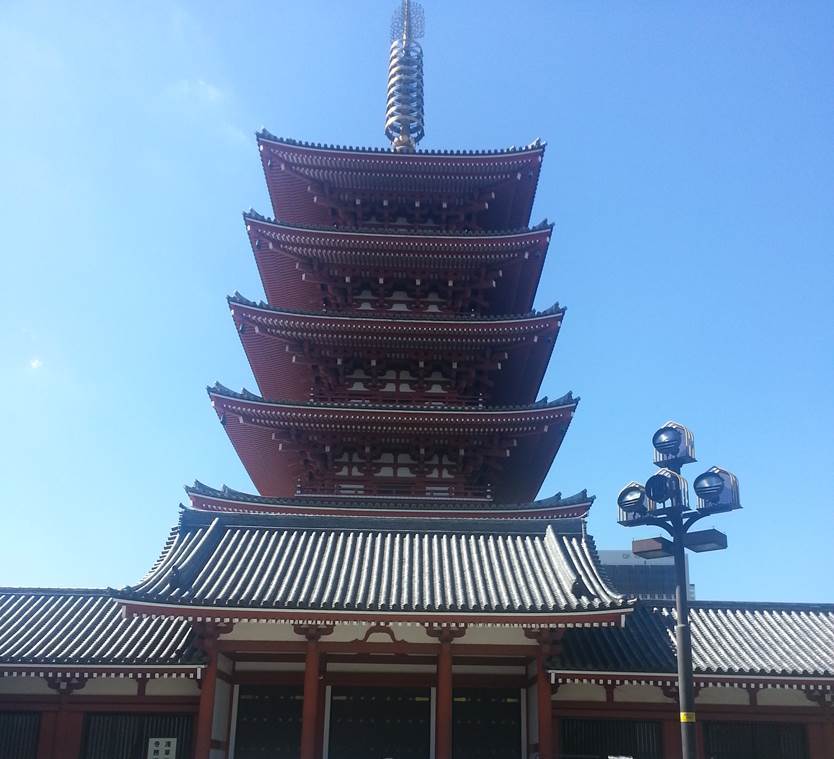 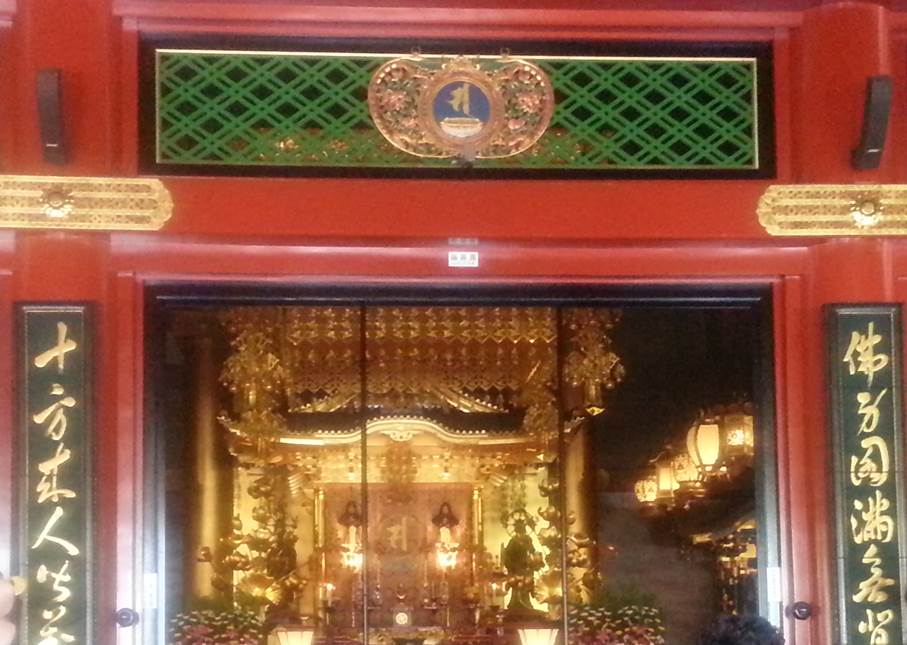 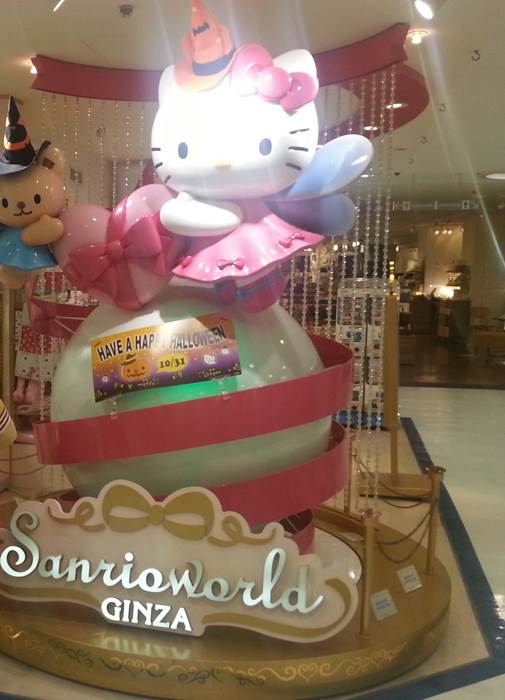 The hotel in which we stayed has an attached aqua stadium, Epson Aqua stadium, which is also open to the public. They had a 300 degrees aquarium with so many varieties of fish. We also watched the dolphin show which was pretty amazing. 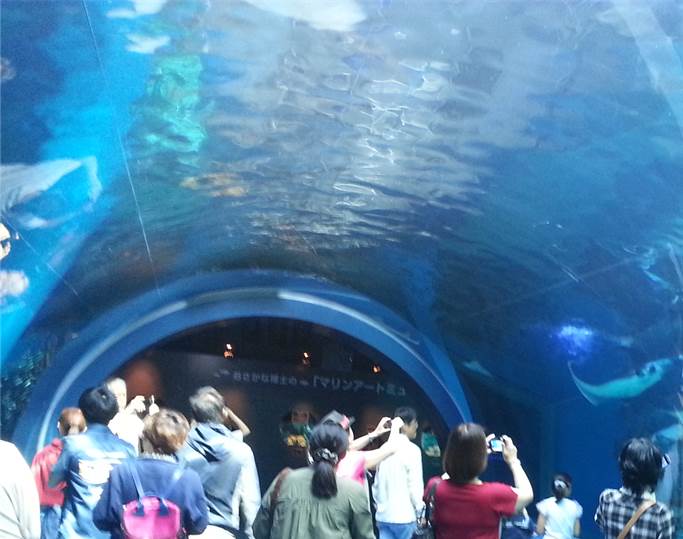 In the evening we went to the airport to take a flight to Sapporo. It is the capital of Hokkaido which is situated in the northern most part of Japan. We were going there to see the fall colours. We were staying on the 27th floor of Novotel in Sapporo. The view from our room was amazing.

To see the fall colours, we took the Niseko Express which is a 100 year old steam engine train. The interiors of the train were also in the fall colours theme. It was a beautiful 6 hour journey through the most scenic places. In the evening, we went to a mall called Sapporo Factory. It is a good place for all the shopping lovers. 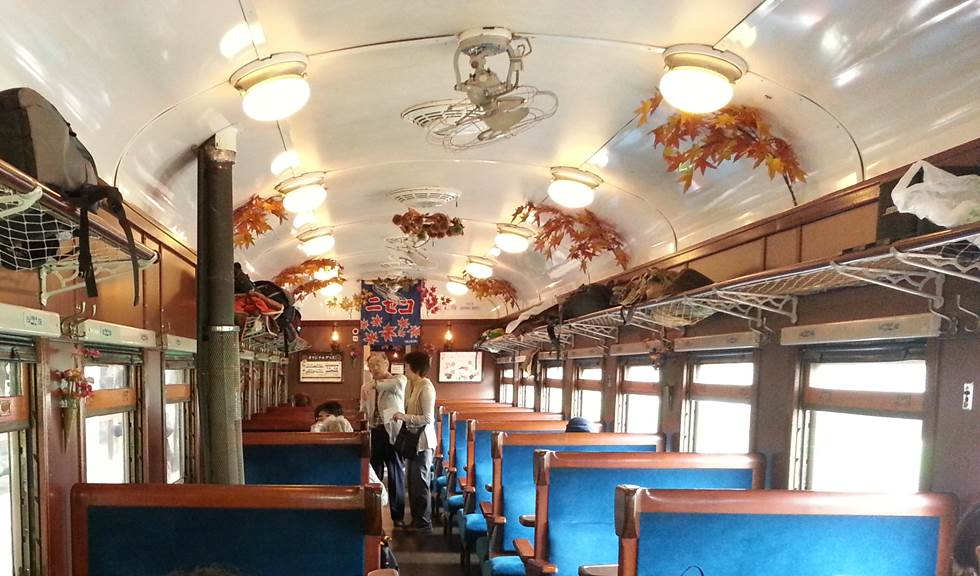 We went to a place called Asahedake to see more fall colors. It is the place there the fall colors are seen first. You can take a rope way to the top of the mountain and you can see fall colors in the valley below. There were trees covered with all colors. Red, yellow, pink, orange, purple and so many more. It was a delight to the eye. It was a great day. In the evening, we took a flight back to Tokyo. 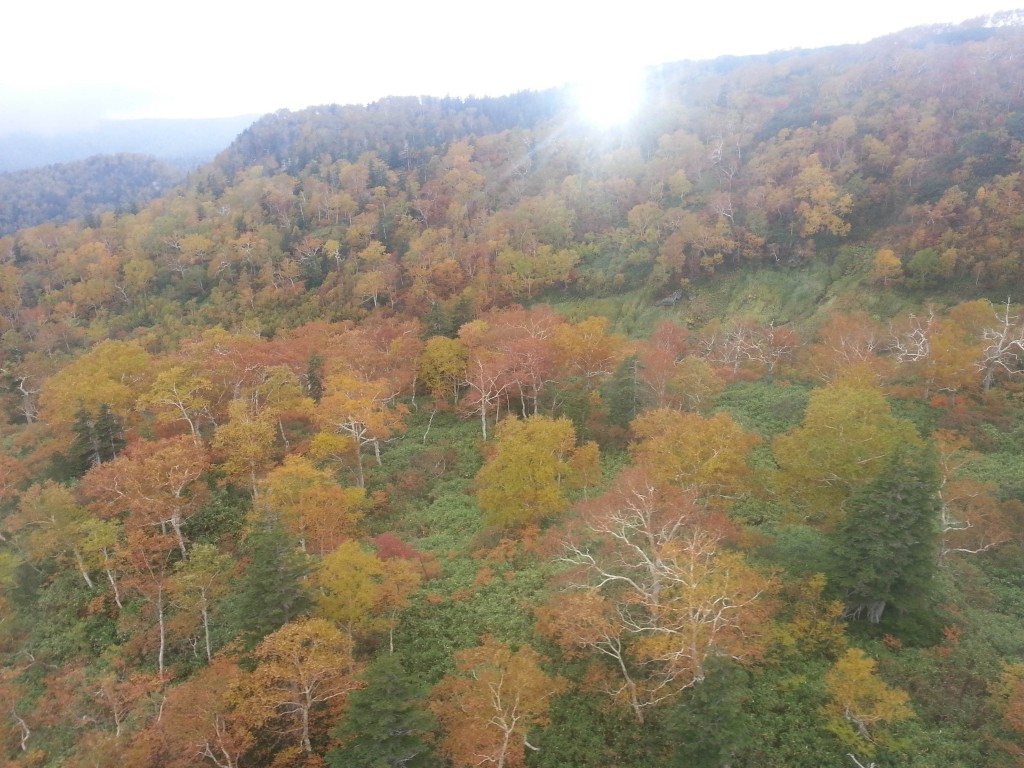 This was the most exciting Day for me as we were going to Disney sea in Tokyo. It is a Disney adventure theme park which had many rides. It was a fun filled day and I did a lot of shopping too. Also, we stayed at the Disney Hilton Bay in a happy magic room, which was magical. 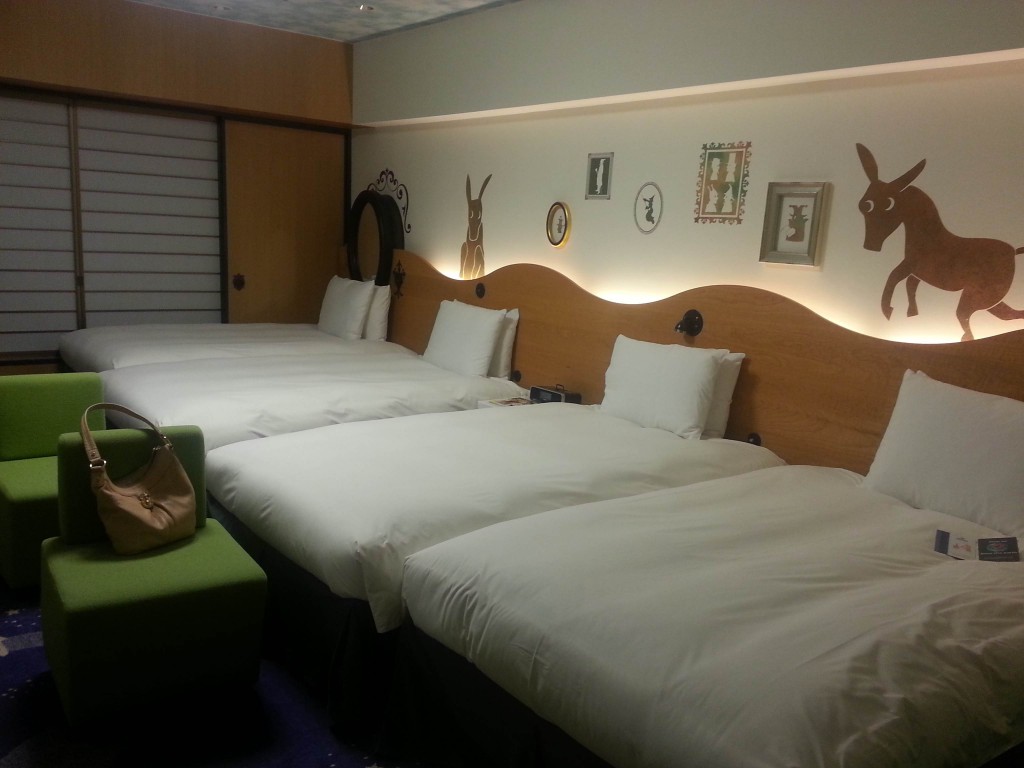 On this day, we went to the Tokyo Sky Tree which is the second tallest building in the world. We went to the observation deck and could see entire Tokyo from there. It was a great view. In the afternoon we took a bullet train to Kyoto which was the former capital of Japan. It is known for it cultural heritage. It was a 4 hour journey from Tokyo. We visited the Gion center which is a place that showcases all the Japanese traditions like tea ceremony, dance, musical instruments and flower arrangements. In the night, we went back to Tokyo in the bullet train again, which travels at a speed of 300km/hr. 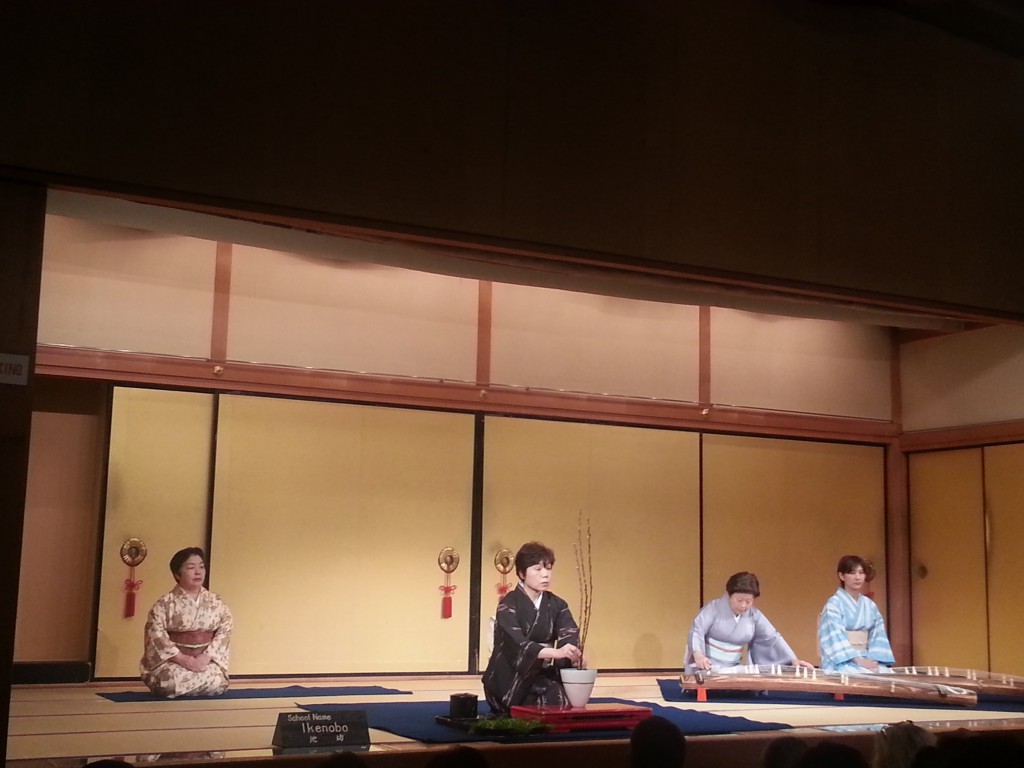 On the last day of our trip, we took a bullet train to Mount Fuji. They say that the mountain is very shy and is thus covered with clouds all throughout the year. We took a rope way to the top of another mountain so that we can see mount Fuji from there. It was beautiful but we couldn’t see the peak because of the clouds. There was also a temple for a rabbit on the top of that mountain. 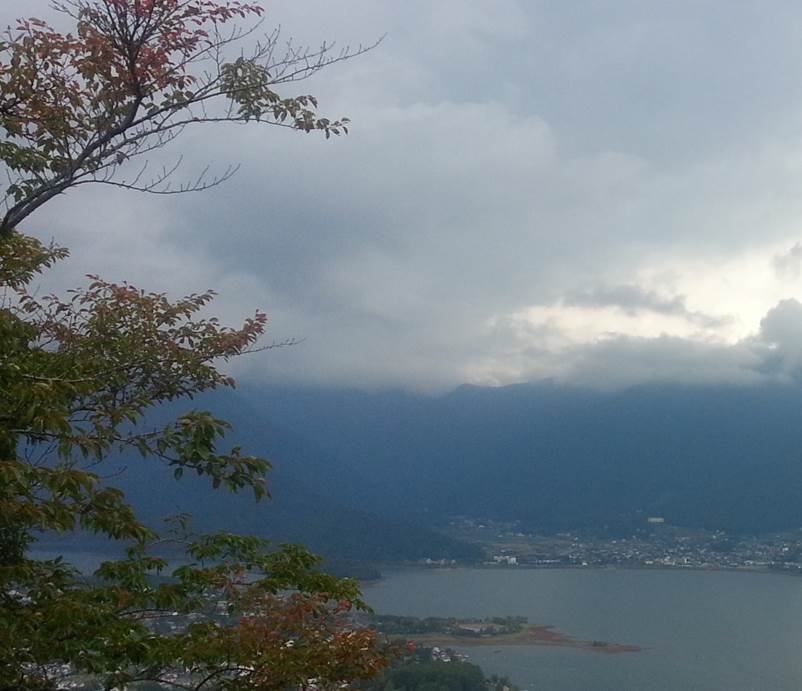 Overall, Japan is an amazing country. It is a perfect mix of beauty, culture and technology. It is a must visit place. We had a great time there and it was one of the best trips that I have had.

Deeksha just completed her engineering and now works with Cisco as an IT engineer. She loves travelling and she also maintains a travel scrapbook to treasure all her wonderful experiences. She wants to make memories all over the world. Dream, Explore and Discover.